Actually, today: day 5 was nearly canceled because of the coming typhoon.

Even after deciding to go through today, honestly we were quite nervous checking raincloud radar frequently. 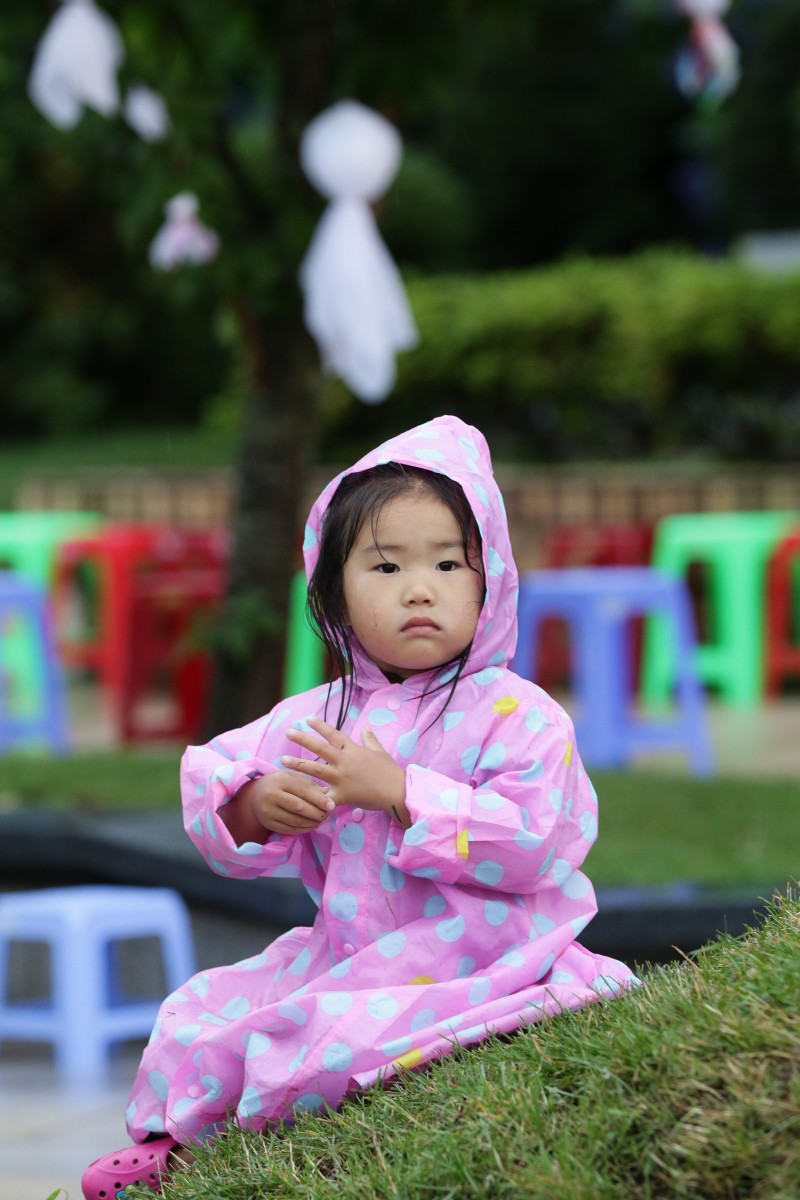 Since beginning today, sometimes we had light rain. But Teru teru bozu made by visitors especially kids protected us hard! 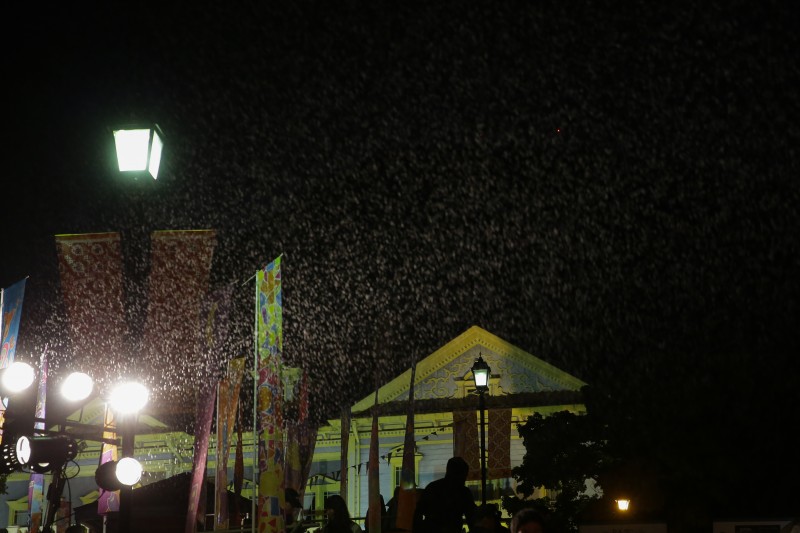 Those who we are very thankful far more than Teru teru bozu are everyone who came to Motomachi park even in this rainy day.

In response to everyone’s love for WMDF, stages were full of excitements.

Russan group did fabulous perfomances: sword-dance which literally threw off sparks, singing a Japanese famous song “Koi no Vacance” in Russian as well as in Japanese, mixing “Sakura Sakura” with Russian folk song, and so on! We again realized they are professional indeed. 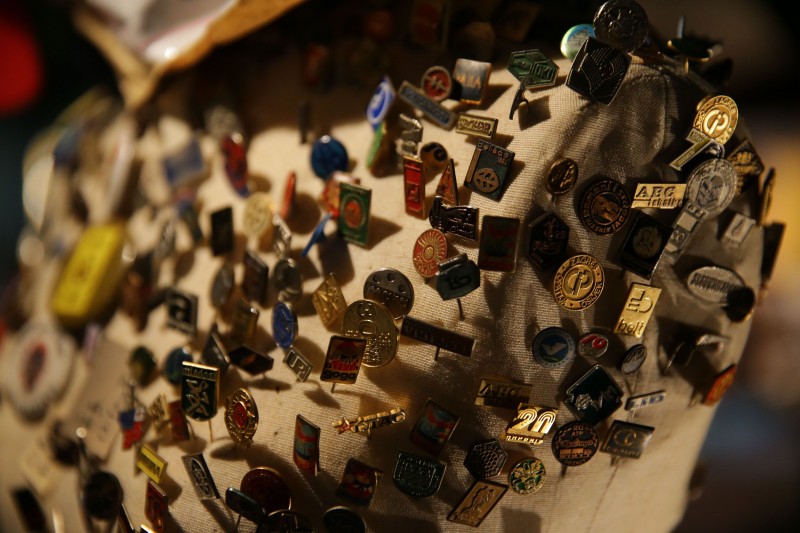 Following Bati-holic and Raymis were finishing their performances for this year’s WMDF, so they showed their best and made visitors amazed!

Goods which every shop sells are popular, too.
Meet worlds in Motomachi park!!

Day 4, and maybe the coolest day so far. But it’s no problem: our MoguFes booths selling hot drinks did great business, and Chicken pho was seen everywhere around the park. We beat the weather with great hot food and drinks!

WMDF artists also produced hot and bright stages to complete Motomachi Park’s own micro-climate. Regulars will know that a Bunda stage running order of Bati-holic, Afro Begue and Raymis means serious energy. Rain clouds came and went, attracted by the dance, cheers, songs and applause, but they gave up the losing battle. All were oblivious to their troubles. 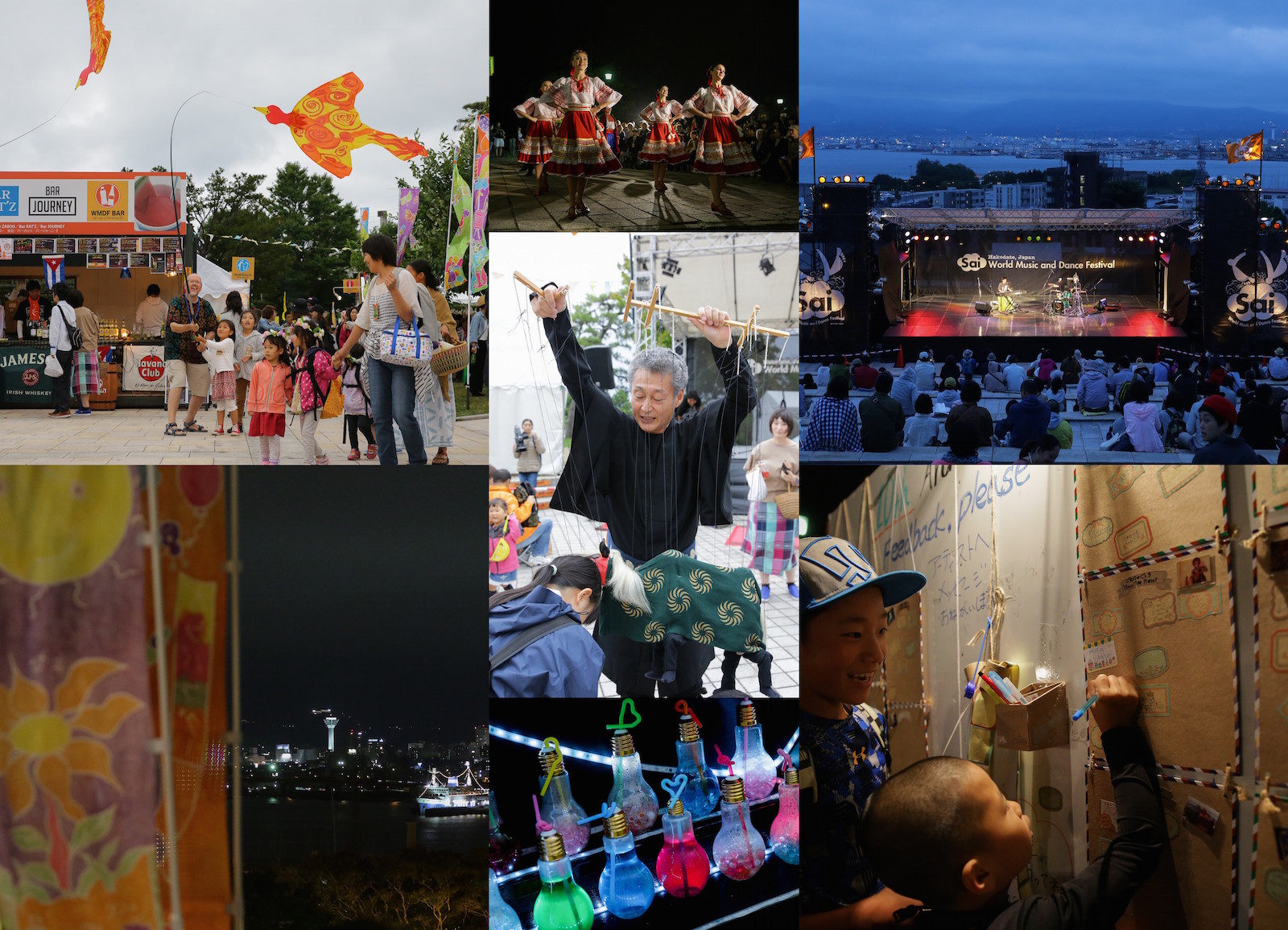 The rain stopped just after 5pm, and we are running a full schedule. Come and join us!

Our good friends at Starbucks are helping to spread the message in their Kanemori store by telling customers and on their sign board: 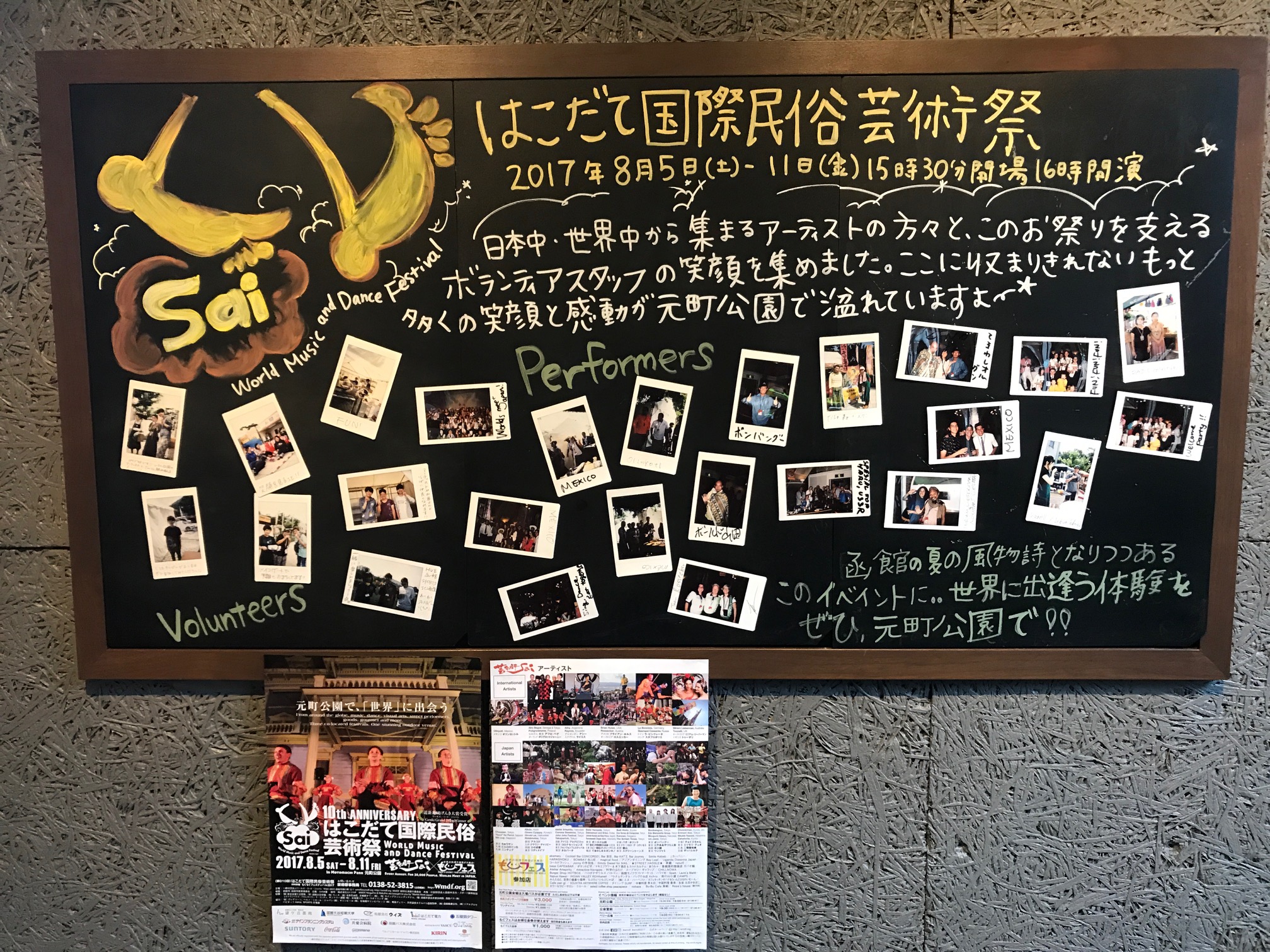