Today’s post marks 33 days to go until the start of this year’s WMDF. We hope you have enjoyed our lineup taster of the international group profiles announced so far. Please check back next week, when we will be posting over thirty profiles in English and Japanese on our artists page! 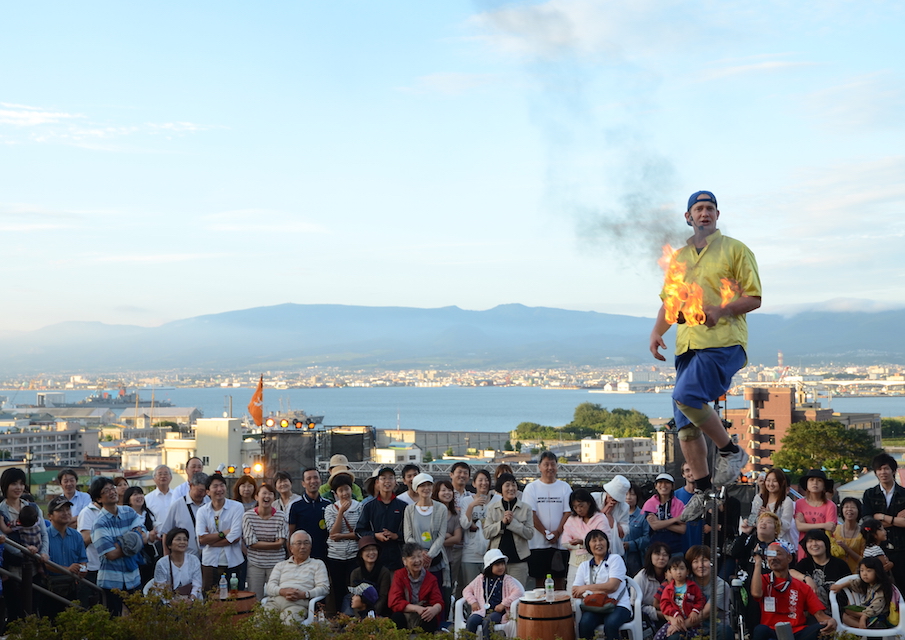 Originally from the farm community of Knightstown, Indiana in the United States, Brian began his professional performing career as a comedy juggler in 1986 at the age of seventeen. Since then, he has performed throughout the United States and around the world. Brian has become a stalwart supporter of WMDF, sharing both his awesome performances and his in-depth production knowledge. We are grateful for both.