WMDF has themes including long view of time, and the intersections of different worlds. And we always have an interest in technology, and in arresting performances. 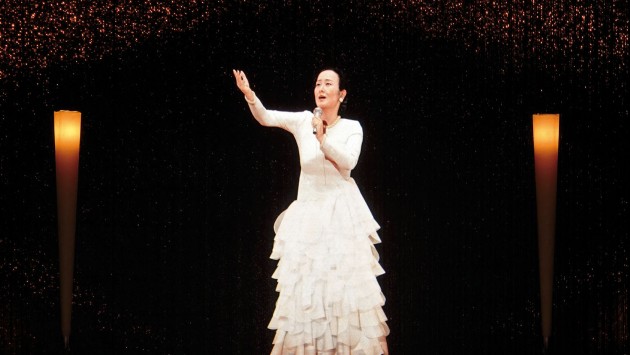 So, the recent news from NHK caught our attention. They have used AI and many other advanced skills to stage a virtual concert. The singer they chose was “Misora Hibari”. She passed away 30 years ago this year. She was remarkable even from a young age.

She was described as a “cultural icon” on her Wikipedia page. Her re-imagined AI performance was held in front of people who knew her in real life.

Misora Hibari was on WMDF’s “dream list” of artists to share if there were no limitations… Maybe some of our dreams are closer than we think.