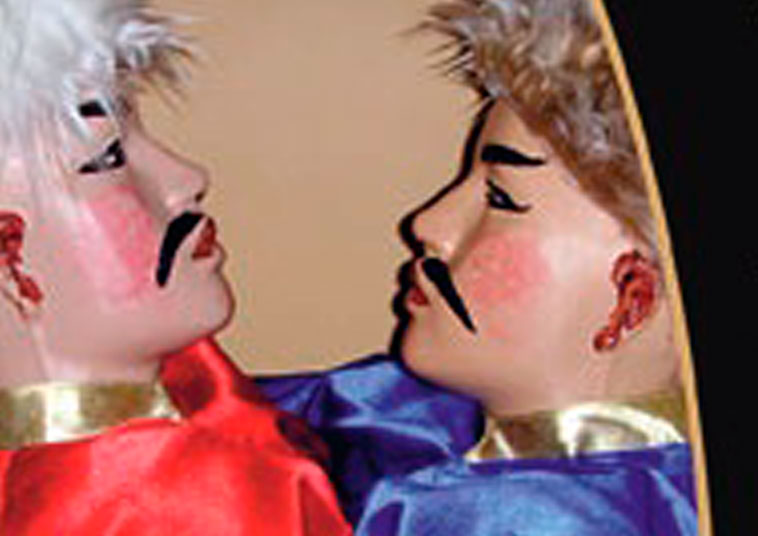 In Serkan Kaplan’s brand of human puppetry, the performances are solo but there will appear to be two people. He is visiting WMDF with the support of Turkey’s Ministry of Culture and Tourism, and has also toured in Greece, Hungary, Russia, Albania, Honk Kong, Malaysia, Montenegro, Serbia, and Macau.

He will also be holding workshops illustrating the traditional folk dances of the north of Turkey, especially dances that take their inspiration from the shimmying of silvery anchovy fish, which are found in great abundance in the Black Sea.