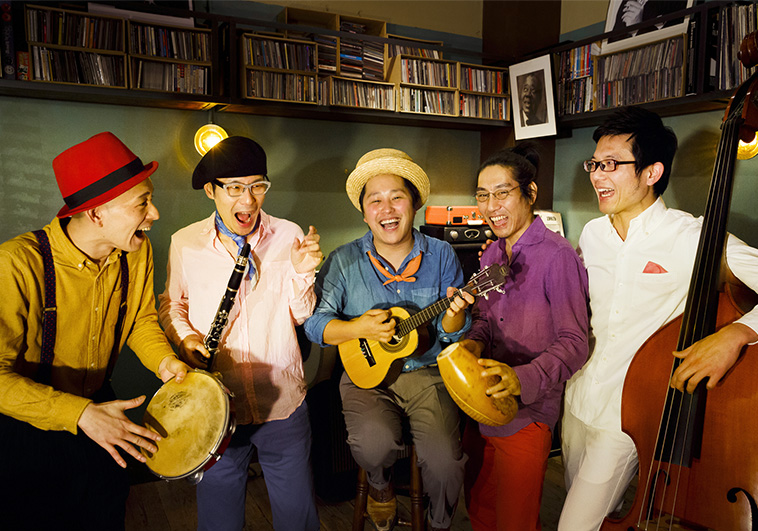 Formed in 2010, this acoustic ensemble weaves a variety of roots and music to create performances in a pop-style that will make you want to sing along. With a name that comes from the word for “colourful” in Portuguese and Spanish, they are primarily a Latin band that sings South American-based tunes cheerfully in Japanese. Their music spans the generations from laughing babies to dancing oldsters, making them perhaps an example of that rare thing: purveypors of “everyone’s songs”.