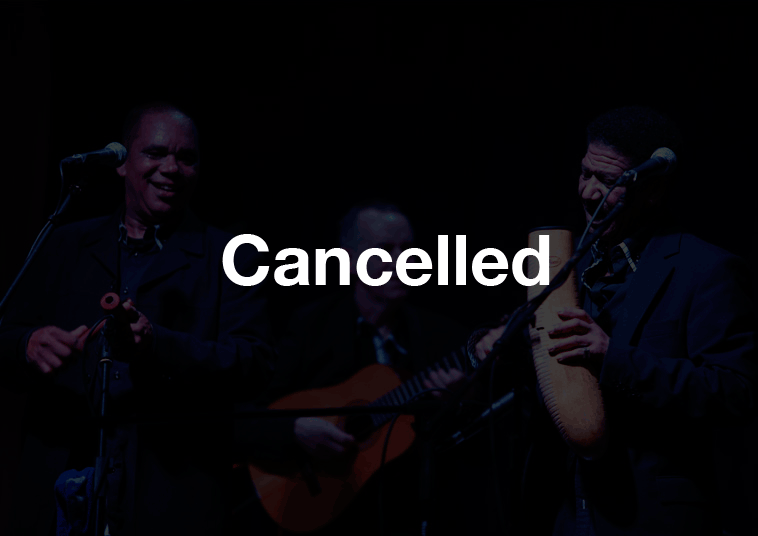 The tradition of Estudiantina (musical groups comprised of students) comes from Cuba. Whereas Salsa is played fast and forward, Estudiantina is more of a laid-back tradition, playing behind the beat instead of in front. It represents the roots of traditional Cuban music, with Guarachas, Boleros, Danzones and Boleros-son.

The “Estudiantina Ensemble” was founded by Ricardo Bekema, with the objective of maintaining the authentic Cuban styles of the “Oriente de Cuba”. This was the Spanish name for the eastern-most province of Cuba, where in the 19th century a group of itinerant musicians became known as “Trovadores”. After years of studies in Santiago de Cuba and the surrounding area with teachers like Gabino Jardines Cisneros, Eva de la Caridad Griñan, Inaudis Paisán Mallet, Roberto Nápoles Castillo, Rey Cabrera Castellano and Arístides Torres, Ricardo has become a connoisseur of Trova music. In 2007, the Estudiantina Ensemble received an official invitation from the Cuban Ministry of Culture, “Centro de la Musica Provincial” and a personal signed invitation from none other than “Eliades Ochoa Bustamante” (Buena Vista Social Club), to come and play at the 45th edition of the prestigious “International Festival de la Trova”. They played at the famous Casa de la Trova, the Plaza de Marti and the Casa de la Musica and were greeted by, in their own words, “the cameras of the National Cuban state television and a wildly enthusiastic Cuban crowd…” We are sure that WMDF will give them a similar reception.