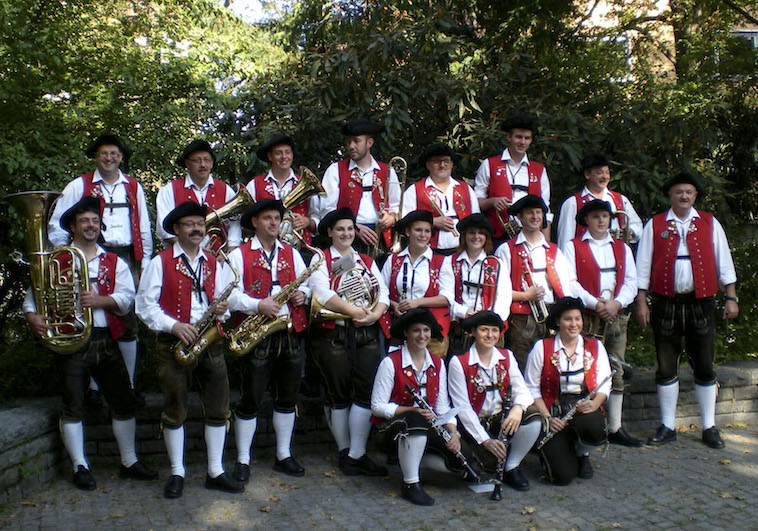 This traditional German Brass Band comes from Calw in the Black Forest of Germany. They recently received the honour of taking the name of Calw’s famous son, the Nobel Prize laureate Hermann Hesse (1877-1962), who is known for works such as “The Glass Bead Game” and “Siddartha”. The band has a huge repertoire that ranges from traditional German brass music such as marches and waltzes to rock ‘n’ roll and modern standards such as ABBA and YMCA, all delivered wearing traditional German costumes. WMDF’s first large group from Germany, we are grateful to the Goethe Institute for their support. Musical director: Peter Blazicek.