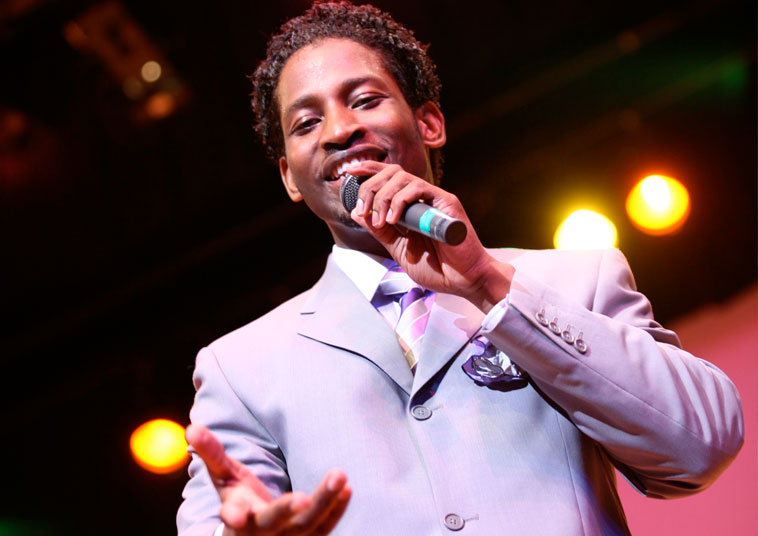 Born in in Jamaica in 1979, John Lucas came to Japan as a foreign language teacher on the Ministry of Education’s JET program. He started professional gospel singing in 2004. He was deeply affected by The Great East Japan Earthquake in 2011, and staged charity performances to support disaster victims. His mini album “Kibou – Keep Hope Alive” is infused with a message of not succumbing to adversity. He appeared in the Nippon TV series “Nodojiman The World” as a gospel prince of Jamaica, for which he was awarded the “Special Song for Japan Award”.
www.jl-music.com