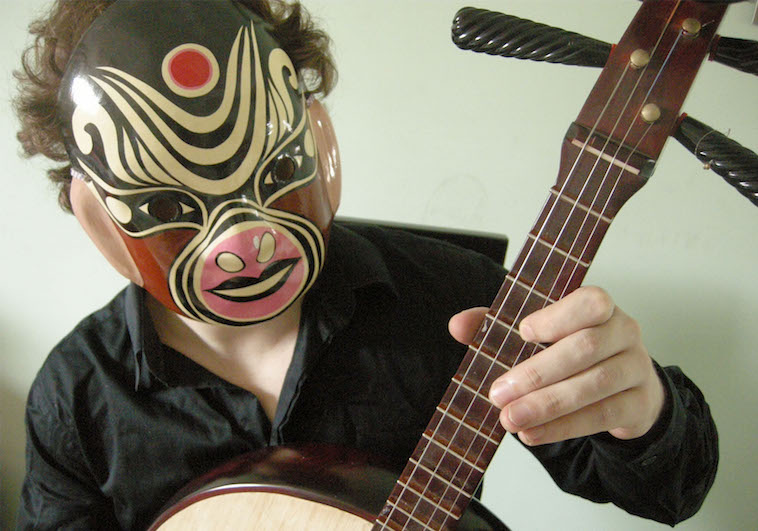 Re-inventor of Chinese classical instruments the “zhongruan” and the “pipa”, philosopher, poet, composer, guitar hero, DJ, one man orchestra, music pioneer and explorer of new sounds, Djang San has been making music in China since the year 2000. He won the “Battle of the Bands” in Mainland China and Hong Kong in 2011 against 100 entrants. At the age of 36 he has already released 36 albums and plans to go on releasing albums in the coming years. Djang San + Band is an extension of Djang San: a trio based around his re-designed electric versions of traditional Chinese instruments, the electric zhongruan and the electric pipa.